Smart Cards Could Be the Future of Campus Access Control

Just as chip-and-pin has become the latest in credit card technology, smart cards — plastic cards with built-in microprocessors — seem to be what’s next for access control on university campuses.

The latest statistics from Ingersoll Rand Security Technologies show that while the majority of college campuses use magnetic stripe cards and more than half still use keys for access, 9 percent of universities have turned to smart cards — and that number is growing.

This fall, Northwestern University switched from using physical keys to smart cards — to enter both the building and the rooms themselves — in four of their residence halls. With the latest in technology, universities are seeing huge updates in their security and efficiency.

In addition to making residence halls more secure, Art Monge, the manager of Northwestern’s WildCARD program says that as a research institution that receives millions of dollars in grants, the university also switched their research facilities, which were using magnetic stripe cards, to the smart cards as well.

“We implemented more secure proximity technology and through the agreement we have with the vendor, we have an encrypted code on each chip that is unique to Northwestern,” says Monge.

So on the rare chance that someone is able to duplicate the chip used in a WildCARD, Monge says it still wouldn’t work on campus because it would lack the encrypted code.

Daniel Pascale, the vice president of Margolis Healy, a firm that specializes in security at educational institutions, agrees that one of the biggest benefits of smart cards over magnetic stripe cards is the counterfeiting protection.

“Smart card technology is obviously the wave of the future. It provides a much higher level of security than magnetic stripe cards, which an average college student can figure out how to replicate,” Pascale says.

With smart cards also come smart locks, which recognize the credential on the card and whether or not that person has permission to access that door at that time.

CBORD’s access control solution monitors when a card is being used several times in a row at locations it doesn’t have credentials for, which can indicate it may have been stolen, and deactivates it at that point. The smart lock also reports when a door has been propped open.

Riel says a lost or stolen card is no longer a worry at Northwestern. Lost smart cards can be not only instantly deactivated, but also quickly replaced. Also, unlike with magnetic stripe cards, there is no worry that a card could be accidently demagnetized or worn out by swiping, so cards can be used for significantly longer, Monge says.

Based on information provided by Edtechmagazine.com

you may fall in love 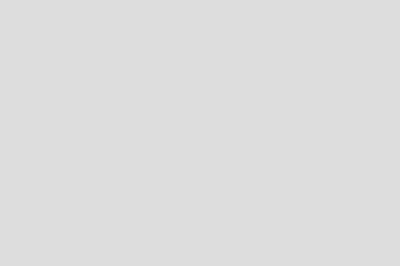